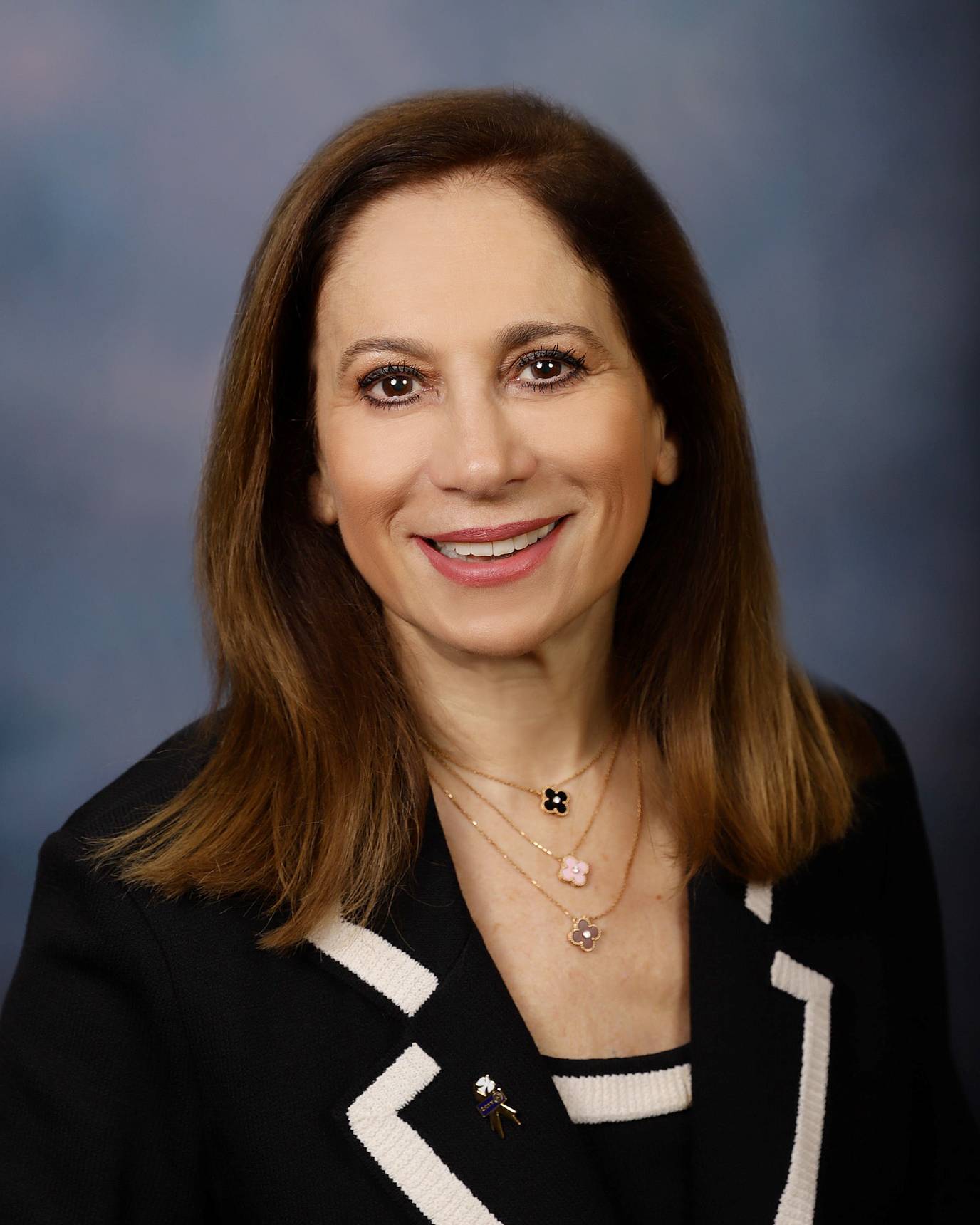 Guity Javid’s experience spans to thirty-eight years in banking, investments, and structured finance. Javid is the founder and President of Hutton Capital. She was Senior Managing Director and co-founder of Spring Street Capital. Prior to that she was a Senior Vice President and manager of the Western U.S. for Dresdner Kleinwort Wasserstein, Senior Vice President and Manager of Western U.S. Corporate Banking for Wells Fargo Bank/First Interstate Bank, Western Region Manager for CIT Business Credit, Managing Director at Chase Manhattan Bank and Vice President at Citicorp. She is also a mediator with an emphasis in business, bankruptcy, cross-cultural, and diversity matters since 2006. She graduated from the University of California at Berkeley in Business Administration.

Guity has been a proponent of community service throughout her life. She is a member of Rancho Park Rotary Club since January 1991. She served as the President and numerous other positions in her club and district 5280. She has been nominated to serve as District Governor during Rotary year 2021-2022. She has served as Assistant Governor, District Disaster Relief Chair, Interact Advisor, Humanitarian Trip Co-Chair, District 5280 Charitable Foundation Board, and chartered a new club in district 5280.

Guity has been an advocate for women causes; served as a mentor in Women Unlimited, a mentoring program for women managers. She was an investor with an angel organization focused in women owned businesses. Javid co-chaired the first American Cancer Society’s “Relay for Life” in Beverly Hills. She has also served on various not-for-profit boards.​

We use cookies to ensure that we give you the best experience on our website. If you continue to use this site we will assume that you are happy with it.Ok